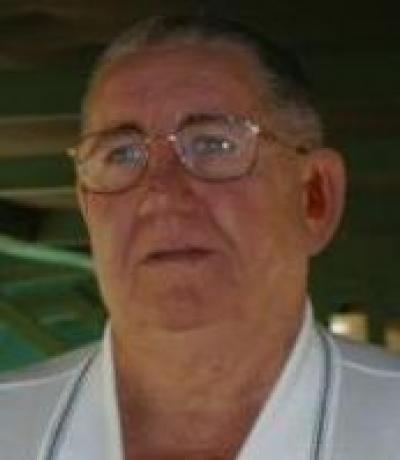 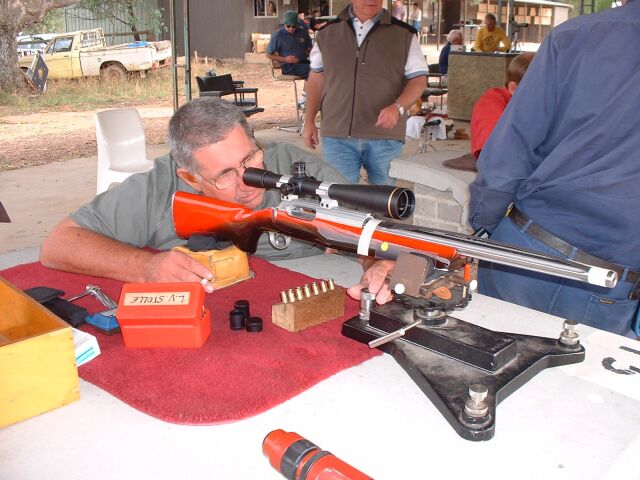 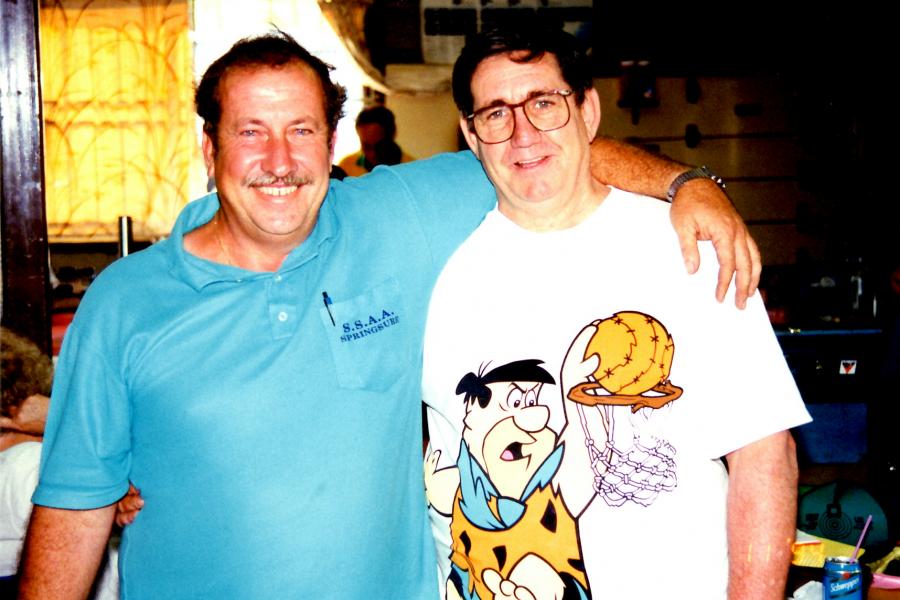 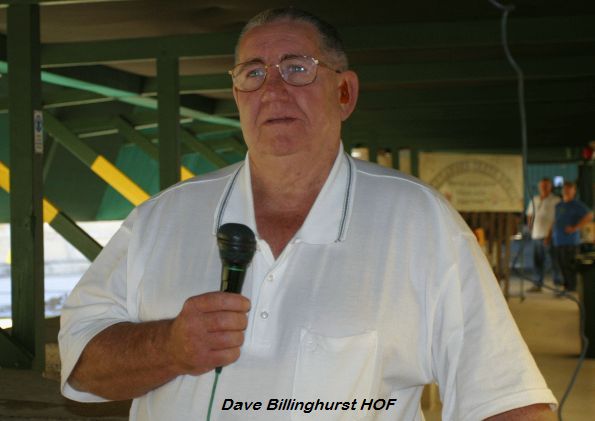 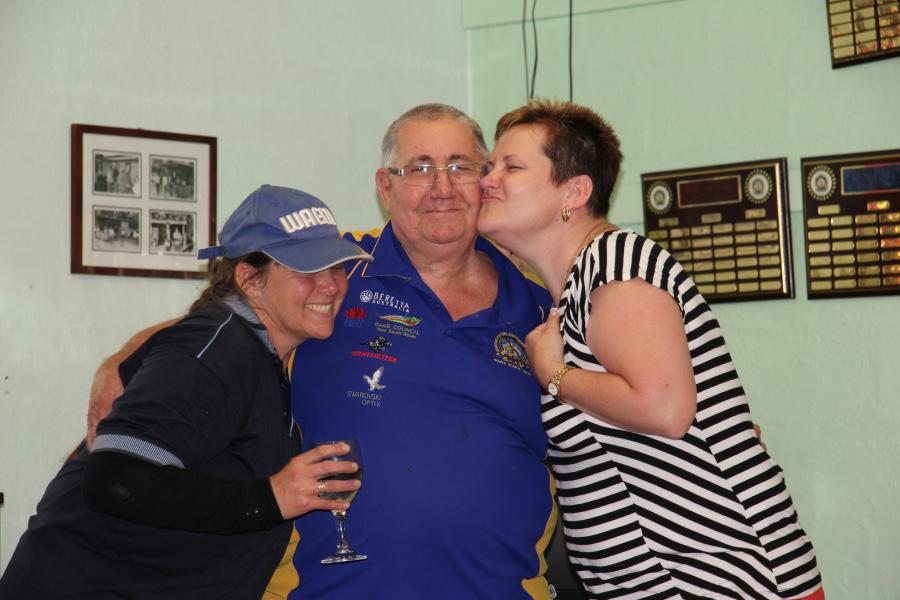 Live in Sydney and home range is Silverdale

Ron Marsden - not only my mentor but a great friend

1989 Canberra won Sporter G/A using my own custom projectiles. The best part for me now in retrospect was that Ron Marsden was there to witness another of the shooters he mentored qualify for the HOF at his last appearance on a rifle range.

Favourites - Silverdale and Canberra. Both can be challenging but shoots are well run and there is always a social atmosphere during and after the events. Least favoured – Brisbane.

Shot in WBC in 1999 at Dobbiaco, Italy. Didn’t set the world on fire but had a good time, learnt a lot and was proud to represent Australia. Although not overseas in 1995 the WBC was hosted by Brisbane and was Coach for the Australian team.

First and foremost is that your time at the range and in competition must be enjoyable.

Look, listen and learn. Seek advice from those at the top of the tree. They have the knowledge and are helpful and approachable.