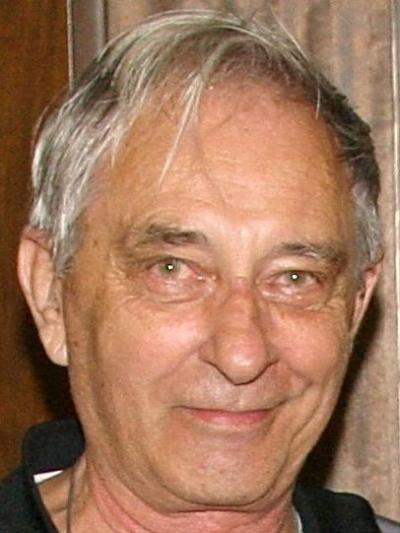 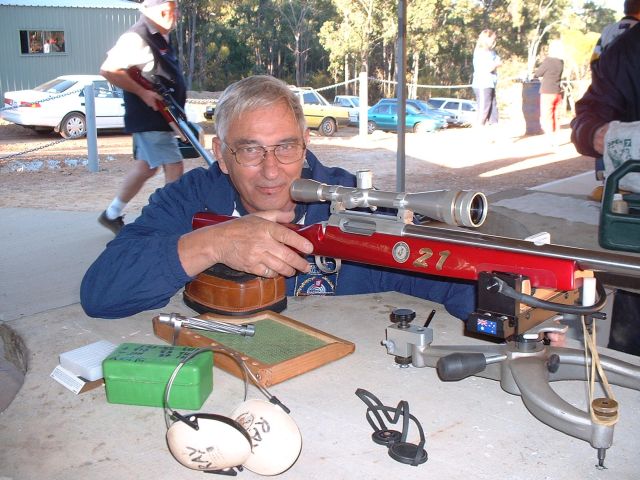 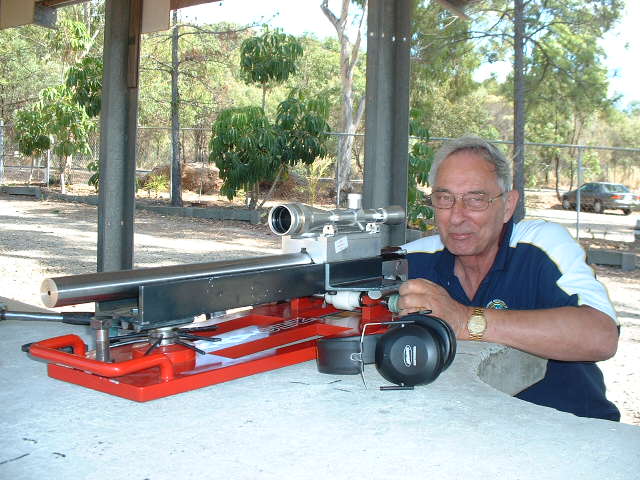 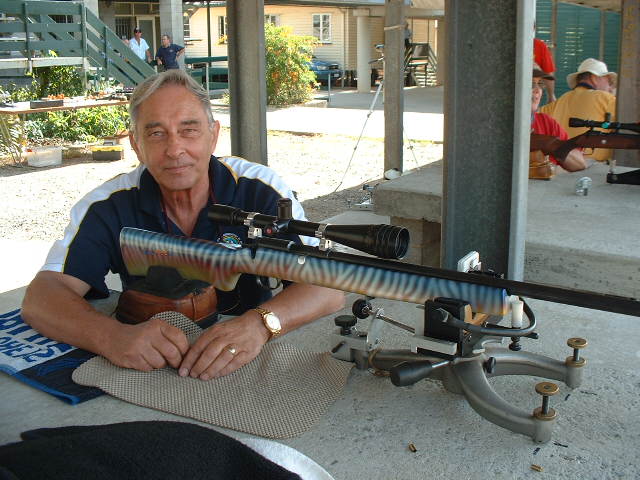 I live in Mahogany Creek, WA. My home range is Jarrahdale, approx. 75km south of where I live.

Received membership of SSAA on 1/1/1967, after corresponding with Harry Madden and Syd Hollingsworth in Queensland. Later in 1967, as a founding member of the Benchrest Rifle Club of WA, which was the precursor of SSAA (WA), accepted by Sporting Shooters Association of Australia within 12 months.

Ron Marsden (“you know what I mean”) responded to countless phone calls and organized much equipment and supplies. The advice was much needed by new comers (he taught many shooters to expect from this game only what you put in!!).
Tony Allinson: In Brisbane 1980, whilst floundering in deep shit, a young Tony spent the time to teach me some of what he knew about reading conditions.
Ann Brummell: It had been my advantage to know and take notice of Ann ever since about 1982/83 when I learnt how she was organizing the Benchrest Rule Book and general administration. Ann first gave me my other name, ‘Silver Fox’, but most importantly over about 25 years, a little encouragement and friendship (we all need it at times)

At Jarrahdale, the only registered range in WA.

For Australian ranges my favourite would be Silverdale, NSW, then Coffs Harbour, NSW, then Para, SA.
I don’t like windswept Canberra, Newcastle and Portland and have never been able to understand my home range at Jarrahdale, WA.

As a West Aussie, I don’t have all the choices. However, OUR Nationals are the greatest and any others I can make are a bonus.

Trust yourself and use confidence, if you have (and you should have) learned how! Just do it. Use shot for shot memory and work with what you have got. You have earned a fighting chance and remember - it is harder for others.

Firstly only offer advice when it is needed and above all, wanted! But shooters, like competitors in any other sport, need to select a couple of role models (we have plenty in Australia), ask them for help and advice! Role models will always be proud to offer help and advice.

Editors Note: Ray was taken from us suddenly in July 2010.