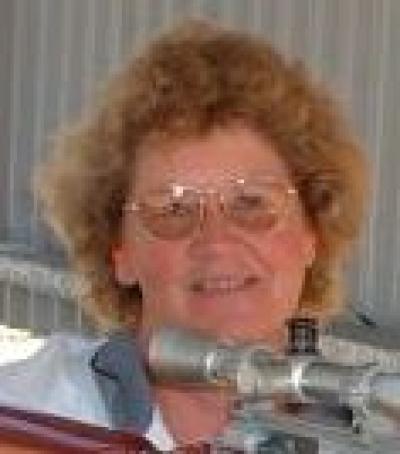 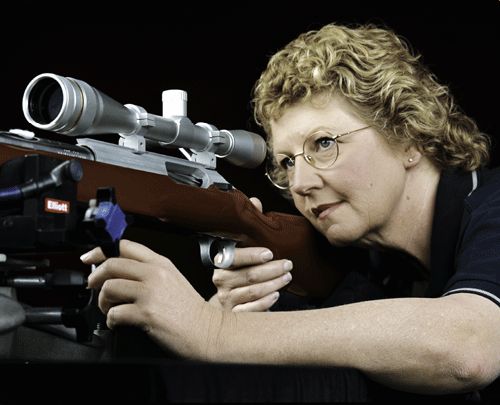 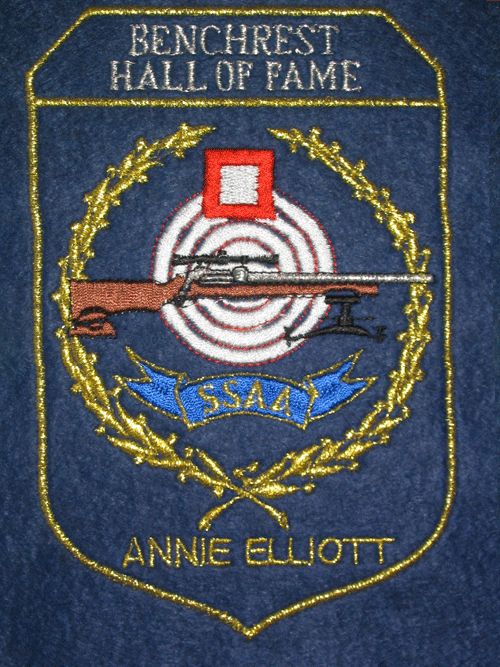 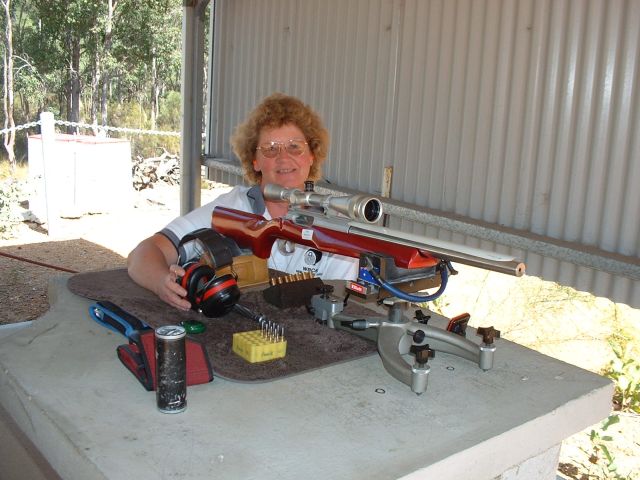 When it comes to the shooting sports, there isn’t much benchrest shooter Annie Elliott, of the ACT, hasn’t done. Her shooting bio reads like a world-renowned surgeon’s CV - with page after page of awards and impressive accomplishments.

Annie began shooting when she was 18, starting out on foxes and rabbits. Just a few years later she turned her attention to shooting paper targets on the range. It was there she became a world-class benchrest shooter, winning various national and international medals and trophies. In 1981 she won her first national benchrest medal. Eleven years later she became the Australian record holder for the smallest group at the 500m Fly Shoot. In 1999 she won the Australian national two-gun trophy and that same year finished 11th at the benchrest world championships in Italy - ending her run there as the best placing Australian. In 2000, she built upon that success, winning the Australia Day benchrest two-gun trophy and being named the Australian Benchrest Shooter of the Year. In 2002, Annie became the second-highest qualifier, so far, for the world benchrest championships in Sweden in 2003.

Her shooter’s ‘resume’ culminates with an induction into the Benchrest Hall of Fame just this year, which was something she had been striving to achieve for a long time.

Annie’s love for the sport has taken her to many distant countries and competitions and through her Level 1 coaching certificate, she has been able to share her knowledge with young boys and girls entering the sport.

Annie is a multi-award-winning benchrest shooter who has given back to the sport more than she has received. She is proof that in shooting, it is hard work, tenacity and a passion for the sport that determines success rather than gender or age, as she has surpassed many of her younger, older and male peers.