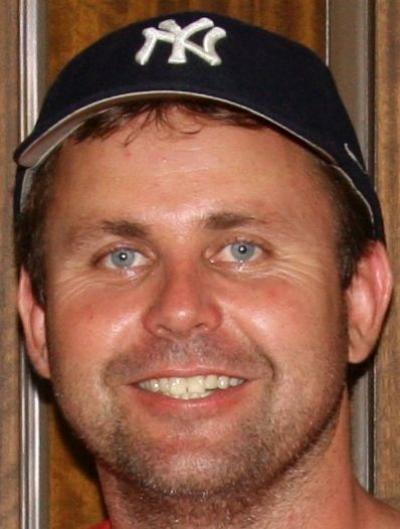 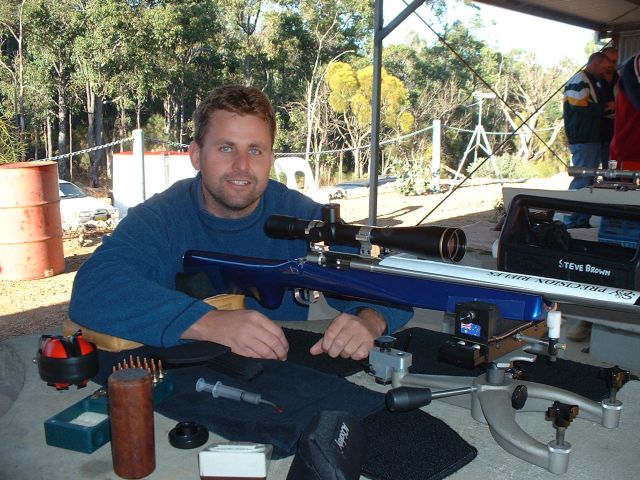 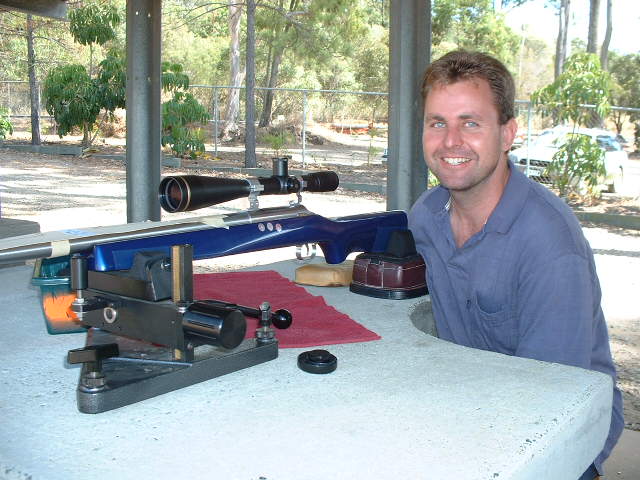 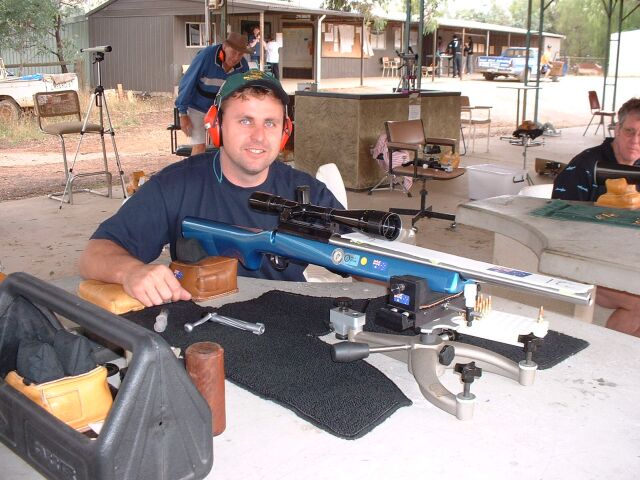 I live in Melbourne, home range is Little River

I started in mid 1999 at the Victorian State Titles held at the Dean Range in Portland. It was steep learning experience to say the least, but you have to start somewhere.

First rifle was a PSECO built Sleeved Rem700 purchased from Roy Hopwood QLD sight unseen. I just told him to send it down. It came with a Shilen barrel which was more than competitive.

2000 Nationals held at the Silverdale Range in NSW. It was my first Nationals and I managed with a bit of luck to win the Heavy Varmint 100 and Grand Aggregate. I still have the Shilen barrel I used and it is still a very good shooting barrel to this day.

I suppose Little River, which is practice only, as no registered matches are currently held there. I normally shoot the following registered matches; Crayfish Classic - Portland, Australia Day - Canberra, NSW State Titles – Silverdale NSW, Harry Madden - QLD and occasionally the Vic State Titles and I have also gone over to WA for the odd match and from time to time the SA State Titles, although I haven’t been over there for a few years now.

Portland’s Dean Range is my pick! It was the location of my first registered match, it is always a challenge, the matches are run extremely well and normally I do OK there.

I don’t dislike any range really, they all have there own idiosyncrasies, which you have to learn to be successful. Maybe as my home range would be on a fair few peoples dislike list, this may have something to do with that!!

Apart from the Nationals, I would have to say the Crayfish Classic – Portland is always on my calendar, closely followed by Australia Day in Canberra.

1 – BAT DS RBRP 6PPC, Scoville Stock, Jewell trigger and a 45x 1/16th dot Leupold Comp Series Scope, which is unmodified. Shilen or Krieger 6gve barrels are what I use.

2 – BAT DS RBRP 6PPC, Speedy Stock, Jewell trigger and a 45x 1/16th dot Leupold Comp Series Scope, which is unmodified. Shilen or Krieger 6gve barrels are what I use

3 – I have a BAT model ‘B’ on order for the Jay Young rail gun, which will also be used as a Light Fly rifle action.

Each yardage or new day brings with it a new opportunity for success.

I believe anyone is beatable. Absolutely anyone!

And above all never give up.

Enjoy your shooting, which you don’t have to spend a lot of money to do so.
Embrace the friendships made with fellow competitors along the way.
Get yourself a mentor that you can bounce ideas around with and hopefully practice a little with. Make sure they have had some success in competition to ensure they are speaking from experience, not theory.
Attend as many matches as time and finances will allow and don’t be scared off or intimidated from competing against others interstate or attending the Nationals. You will learn more in a couple of registered matches, than you will after spending several years at your home range practising.
Don’t be frightened to approach the more successful bench shooters at a match, all are approachable from what I have seen and will generally give good advice.
A BRT’s training course is also a good place to start and will generally put you on the correct path, but you will continue to learn as long as you keep competing.
Just remember there is more than one way to be successful in this discipline, so take the information you have received on board and decide which shooting style etc, is best for you and your strengths.
Then practice, practice, practice