Unfortunately I have been

Unfortunately I have been advised that Gene Bukys passed away today from the dreaded virus.
This is a great loss to the benchrest community.
Always a fierce competitor, but always up for a chat.
He will be sadly missed.

Gene was a benchrest giant

As well as winning 6 individual gold medals at world championships, he won a heap of team medals too. He represented the USA at 10 WBC events! He was also a gunsmith and an inventor and came up with the Bukys tuner and his one piece mount for frozen scopes.

I first met Gene in 1993 in Finland for WBC2, and caught up with him at a number of other WBC events. He was always up for a chat, and a beer too if it was on offer!

I shot with him at his home range in Houston Texas as well. On the way out of the range, he asked me to come with him to the clubhouse. Inside, on the wall was a framed autographed photograph Gene donated to the range of him being presented with his gold medal in 1993 at the WBC in Finland. He pulled it off the wall and took the picture out for me to autograph too, as I was also in the picture accepting the silver medal! He was that sort of guy.

When the Aussie team won in South Africa in 2009, nobody clapped louder than Gene at the presentation.

I found a few pictures of him in the archives. 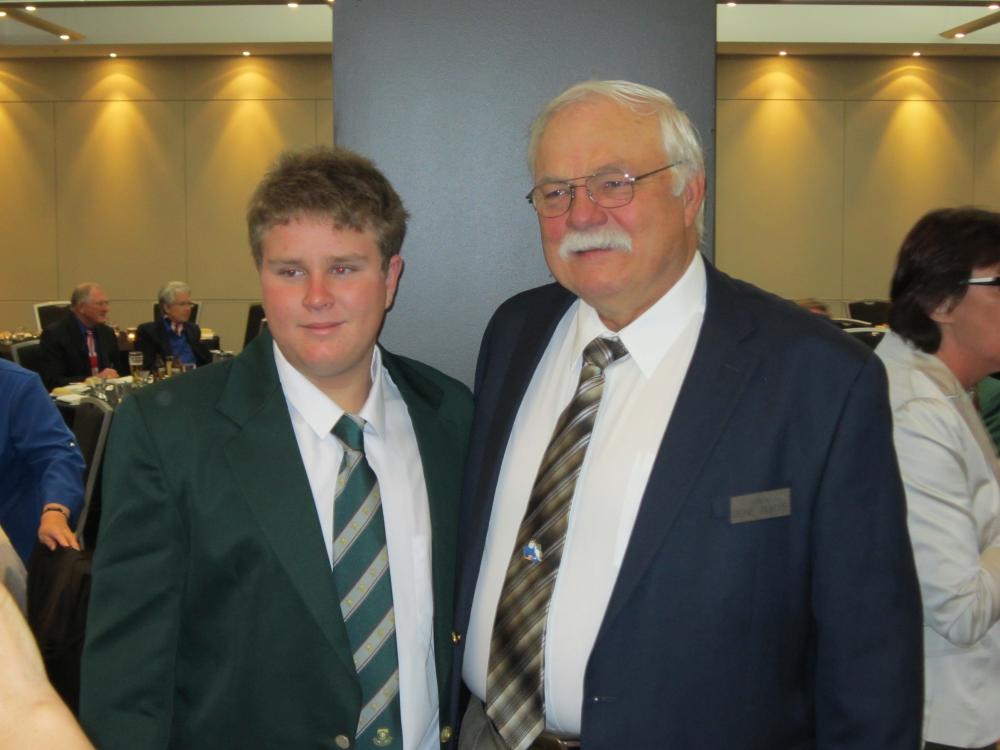 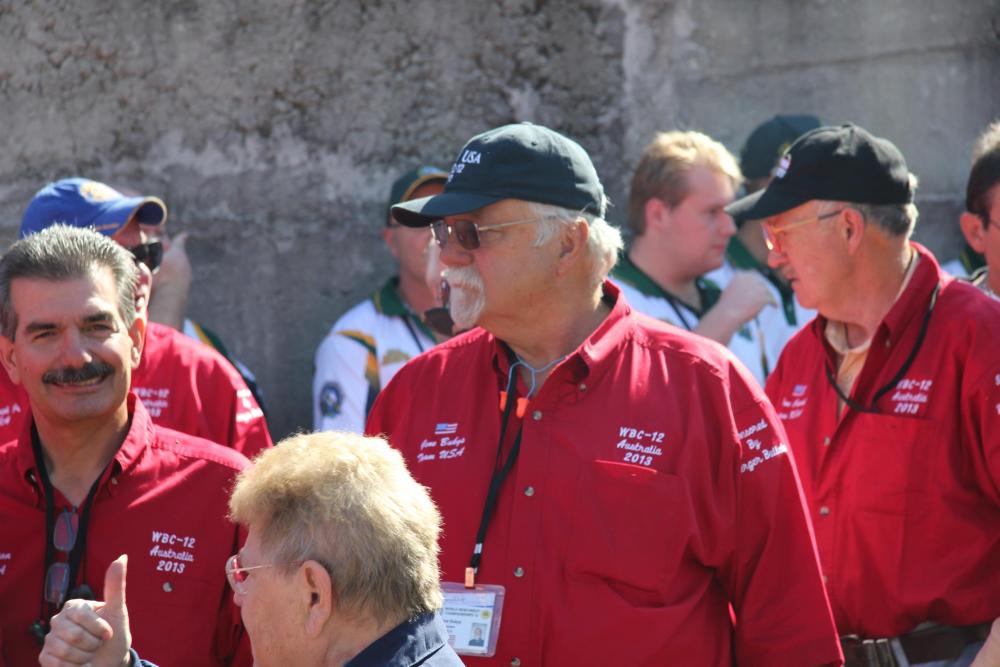 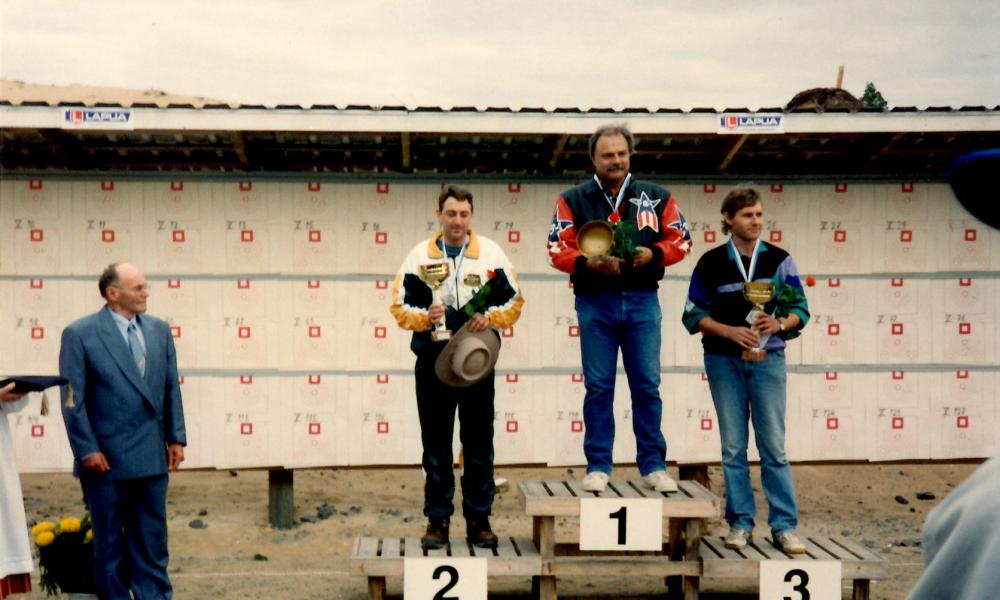 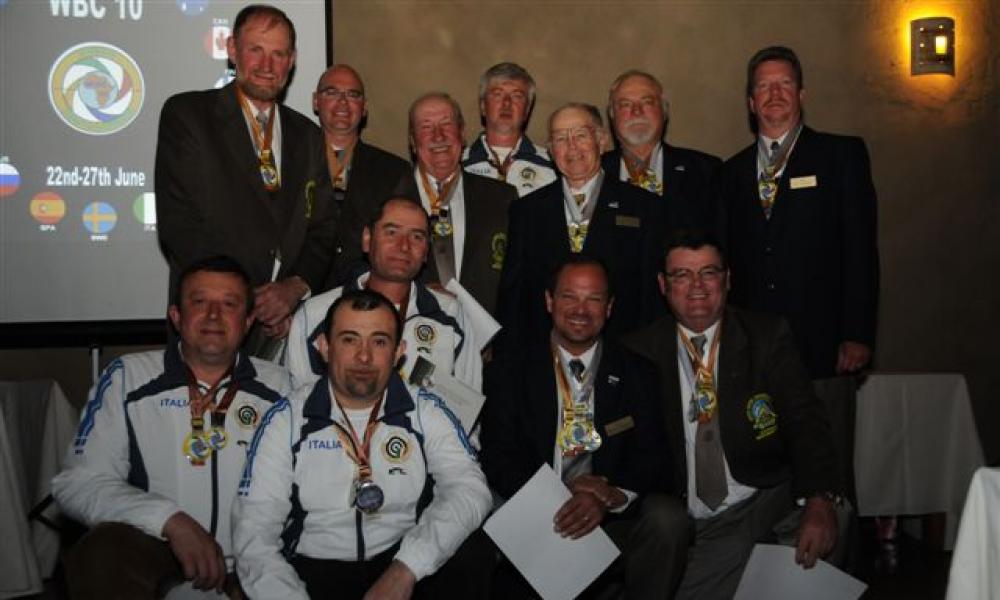 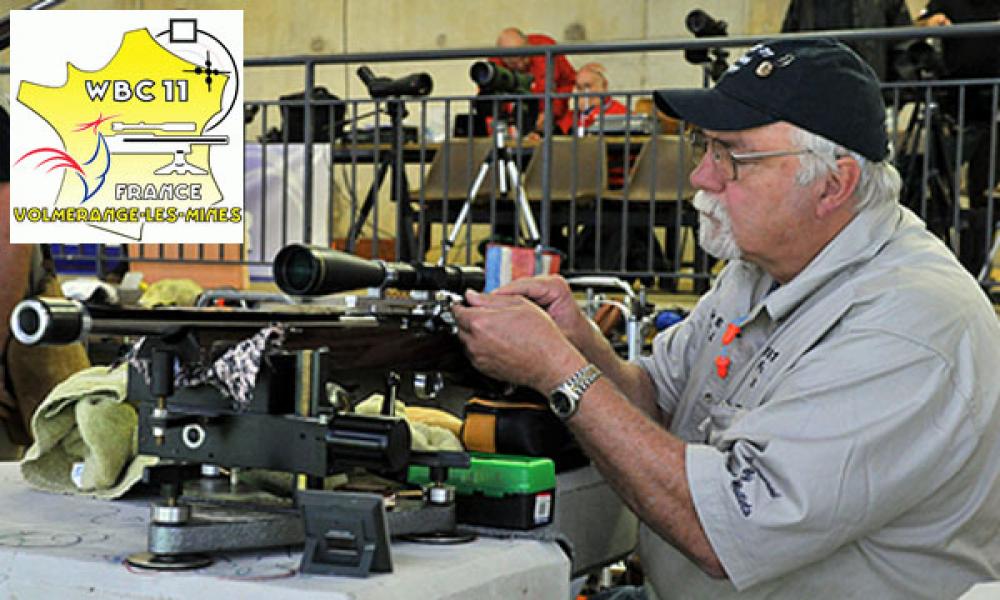 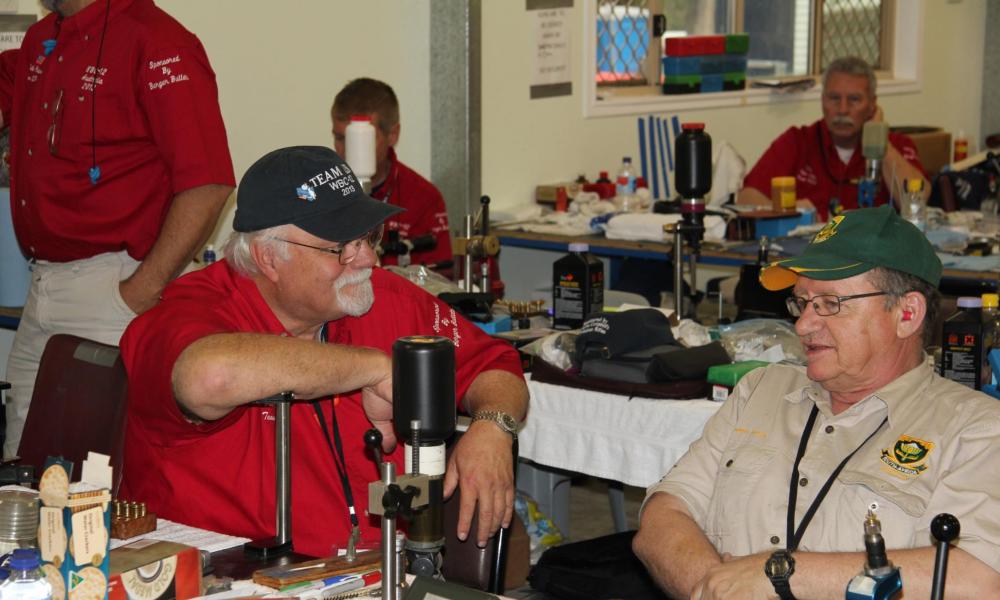 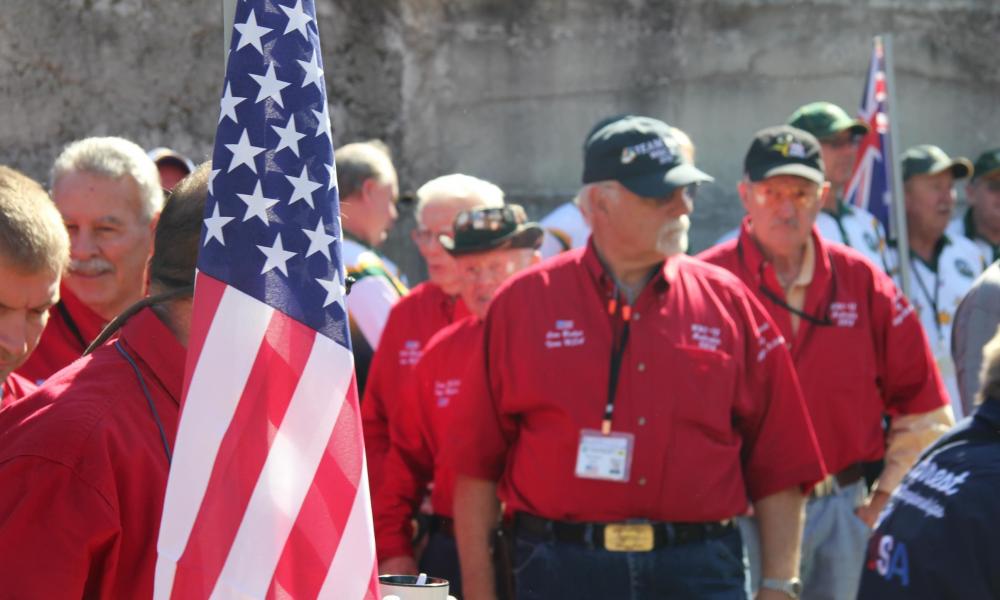 I first met Gene in 2003 in Sweden, a match that changed many things about the way I shot BR. When I got home from Sweden, I modified my Bald Eagle rest the same way as Gene had his set up at the WBC. I talked benchrest with Gene at various matches were we crossed paths over the years, and he always had some interesting thoughts on the leading edge of benchrest.