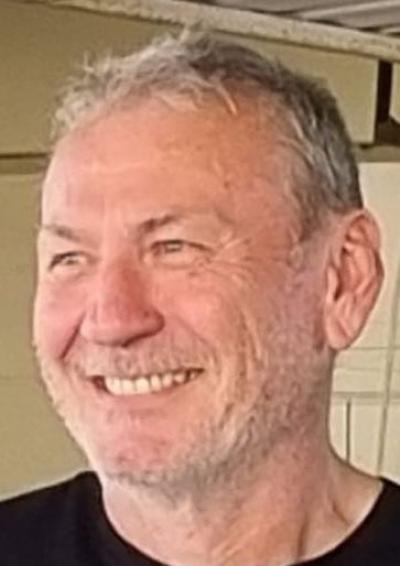 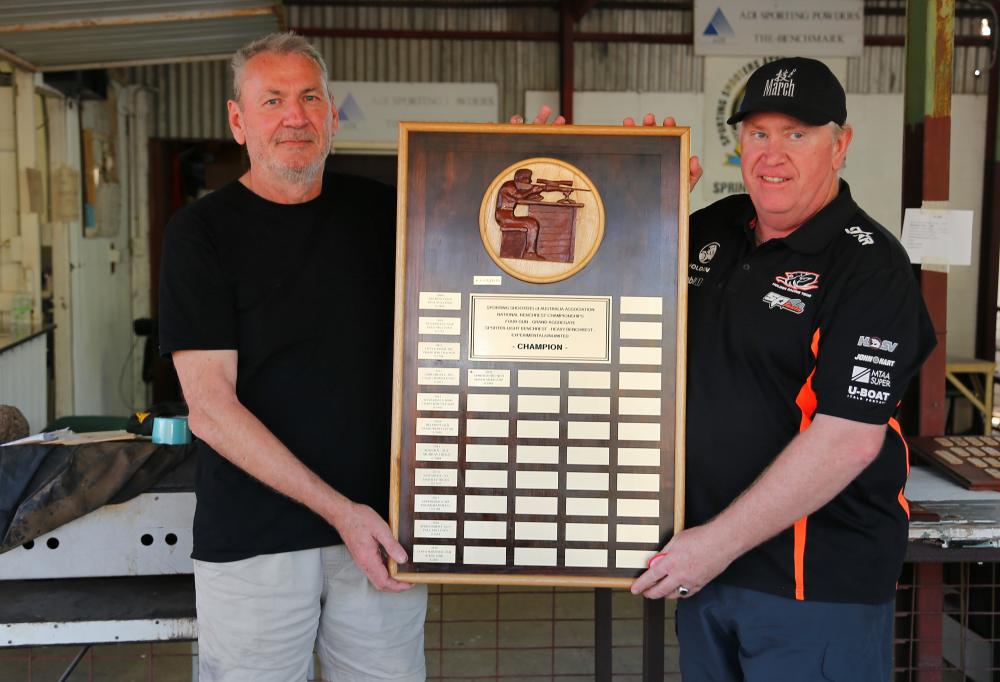 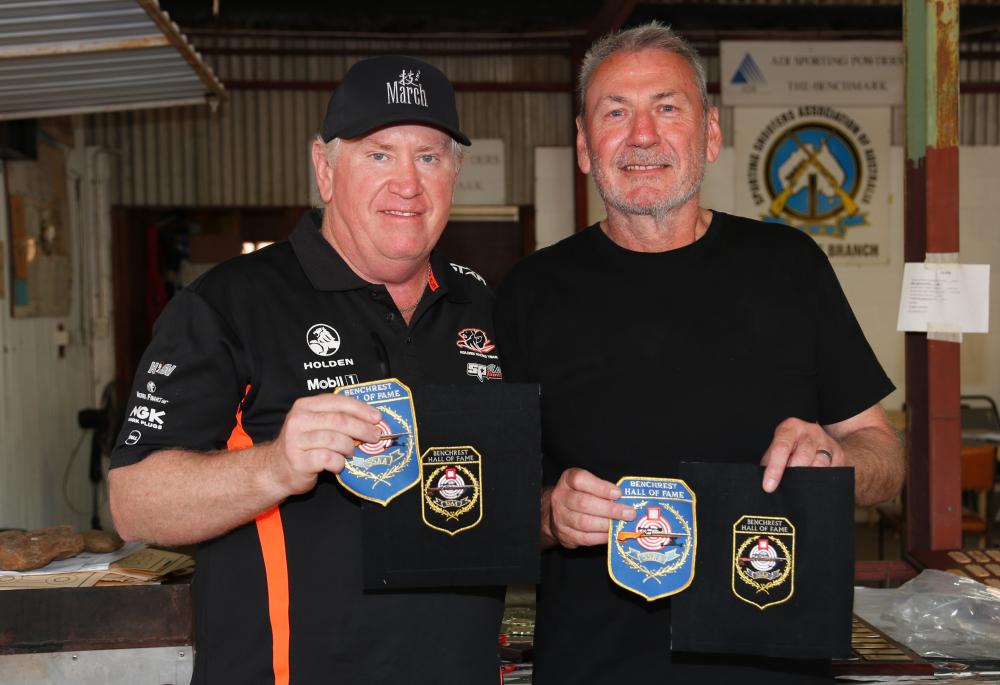 I live in Sydney and shoot club matches at Silverdale

I shot the Australia day match back in 2007 with a little Sako 222 factory rifle and my first match with a benchrest gun was Australia day 2008.

I did a basic BR training day with Stuart and Annie Elliot which was an excellent way to shorten the learning curve. I would recommend it or something similar to all new shooters. Steve Sori was a great help, Keith Highfield, Barry Warwick and Steve Pellin all helped to get me started.

A John Giles built Stiller diamondback action, on a McMillan Edge stock, Madco barrel and Leopold competition 45 scope. I still have this gun minus the Edge stock.

I try and shoot the monthly matches at Majura and Silverdale

My favourite range to shoot is Coffs Harbour but I don’t dislike any of them. Some are more difficult to shoot then others and I enjoy the challenges of each range.

The Nationals and I look forward to Australia Day each year.

WBC France 2011, I was in team 3 after some people dropped out. I finished 23rd in light, 41st in heavy and 27th in the 2 gun which I am very proud of as it was a very large field of about 160 shooters and it really opened my eyes to how good some of these shooters are and what level is required to compete with them.

I have a couple of BAT DS rifles on Scoville stocks, a BAT 3 lug on a Blainey stock and a Young rail with a 3 lug BAT action. I have a variety of March scopes, most barrels are Kreiger 13.5 twist and I shoot my own bullets made on the original Rooster dies.

I guess it’s more of a strategy then philosophy but I play the long game. That is, I don’t try to shoot the smallest group on every target and then beat myself up if I don’t. My aim is to not make mistakes and shoot a good agg. If I snare a tiny group along the way, that’s a bonus.

Before you spend your hard earned cash, talk with some of the experienced shooters about what you need and what not to waste your money on then buy the best you can afford. Find a mentor/ shooting buddy, practice often and don’t over think it. Most of all enjoy yourself. The matches are a social gathering as much as a competition.